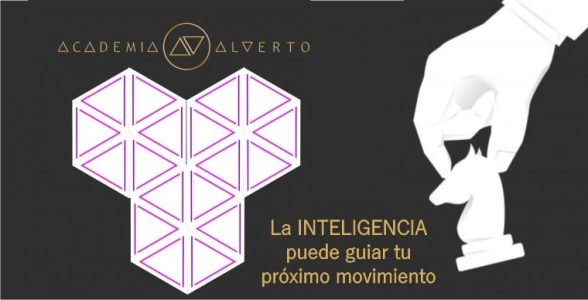 A new stage in the evolution of the coach.

Behind every limit not yet recognised is an unknown opportunity to discover.

Coaching, like other existing approaches, is conditioned by the same guidelines that created it. Although it allows for excellent achievements, it reaches a point where it needs to break through the ceiling that limits it. It needs to go out and see other possibilities beyond itself, not because of mere dissatisfaction with the results obtained but because there is an inherent potentiality in our Being that we cannot escape. It is like being able to look beyond Plato’s Cave, to be able to see with your own eyes the endless possibilities that appear imposingly in the sky of personal and professional destiny.

Mysticism has discovered the ‘beyond oneself’ by considering the possibility of seeing beyond what the physical eyes can. In the rational world, it is considered dangerous to go beyond what is known at the risk of losing what has been achieved from the past. At this point, the future – as the bearer of what may pleasantly surprise us – closes the doors to the unknown; it blocks us from the charm of amazement, which is precisely where the keys for evolution in all areas of human life lie.

Despite the natural resistance to the new, the discomfort of contemplating a change in the present, even breaking with the past, human beings cannot avoid this expansive and evolutionary impulse that has always accompanied us. Especially for coaches and professionals who have dared to break, among so many other mandates, ‘I can’t’, ‘it’s not possible’, ‘I won’t make it’. They have opened a path of self-realisation, which in addition to benefiting clients, empowers and prepares them for something beyond any action or goal.

In my opinion, this transcendent concept, the basis of masters of all times, is the essence of human evolution and has given rise to spirituality. The novelty in this context is the application to coaching and other techniques. But for this something is necessary.

Perhaps you are wondering, what is that something? And then, how to achieve it? Or, what do I have to do? These three questions are the outcome of a mind that wants to achieve and concretise, which is very interesting and valuable for part of the journey. But they arise from the psycho-rigid structure that drives the techniques, which in essence turn us into utilitarian mechanisms programmed to achieve everything that we understand as positive, constructive, or attractive; then we are introduced unintentionally in a dynamic that enslaves us in doing: doing to have, doing to arrive, doing to receive; in short, doing to BE. And when the coach reaches that limit where the Being appears, beyond the doing, he can approach this magical moment in two very different ways: from the known or the unknown. The first is doing to be, or by positioning oneself in the mode of being in the world to launch into the adventure of being, preserving the same cause-effect sequence. The other is to surrender trustingly to the being that already is, converting oneself into that, to stop doing as a cause, and to allow everything to flow, everything to arrive and come to us as we deserve it, therefore considering the being as a cause and not as an effect.

I am talking about the return to dignity, the recovery of the ancient memory beyond all that we have lived and suffered, the successes and failures, the past and the wounds. Reaching this pure essence is not a matter of doing or planning with objectives to obtain results; it is something much higher and perhaps more complex to comprehend. But it does not require much explanation at the moment of opening our hearts to the evolution of our profession, which in the end depends on the inner evolution of each individual.

I propose you take this leap to enrich your profession, to let yourself be surprised by your own potential.

“When we break the ceiling of what we have learned, we find the sky of infinite possibilities that the mystery offers us”.

As I said at the beginning, language is the limit, and everything we create from language limits us, but it can also be a sign that there is something hidden. These shared words can indicate that behind all of them, you can detect that ‘beyond’ that you are searching for, even though you may not have recognised it yet.

CREATOR OF THE BEYOND COACH, a training for coaching experts based on the Inner Evolution Method.

You can request information from:

Coordinator of the Beyond Coach School.

If you want to get in touch with us, click on the orange button at the bottom left. 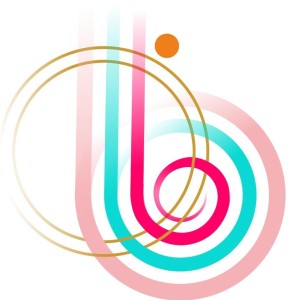 Language is a being that explores by nature, it can go as far as your Being is ready and willing to transmit. EACH WORD HAS IN ITSELF ALL THE POTENTIAL